If you're from a non-Asian country, you might have met a Korean student, or ethnic Korean, who studies very hard... much harder than the average person. Where I'm from, we have that stereotype of Korean students, and I have always just ignored it and recognized that they have some secret motivation that I just don't share. 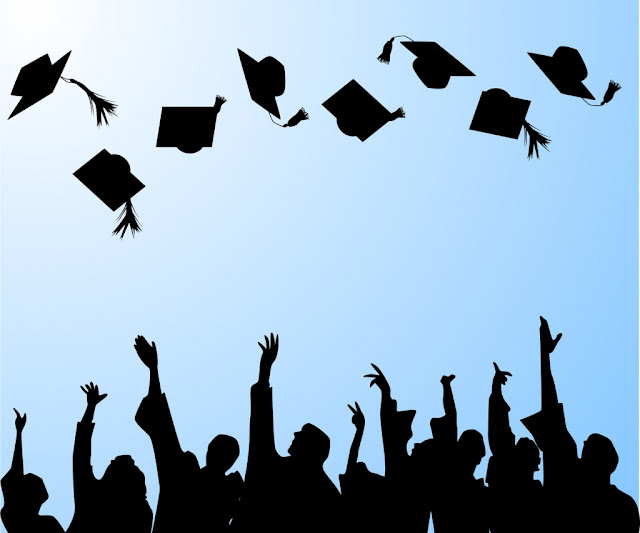 
Education in Korea is a monster topic that I will only begin touching on. My goal is not necessarily to cover it, extensively, but just to offer some unique insights and content which you might not be able to find elsewhere.

In 2008, I arrived in Korea for the second time and reconnected with some old friends. I called one friend up, very excited to see them again, but there was one problem: she was busy studying for an exam.

My friend wanted to be a teacher, in Korea. In order to accomplish that goal, she must pass an extremely extensive Teachers Exam which consists of multiple tests, and which is conducted only once a year. If the person does not pass a part of the test, they must wait a year to retake the exam.
This friend of mine told me she couldn't meet me because she was always busy studying hard for the exam.

Okay, I get it! It's a tough exam. So I asked about the exam date and was shocked to learn that it was just more than 2.5 months away. TWO and a HALF MONTHS away!

It's funny, because Korean people read this and understand her a bit more. But westerners read this and can empathize with my feelings more. WHY can't she meet me if the exam is THAT far away?! To me, that was CRAZY.

But I kept trying. I told my friend: "Okay... how about this: I will come near your home or near where you're studying. I'll have lunch with you, maybe just an hour, and then I'll be on my way."

We haven't talked since.

>>Story 2: Which does she love more? Me or Studying? 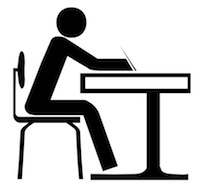 One summer while I was in Korea, my Korean girlfriend decided to take the TOEIC test. That's an official English assessment test in Korea. It's really not a good measurement of a person's English ability, but myself and some Korean people I've talked to agree that it measures other things that Korean employers are interested in, so the 'not-a-good-measurement-of-English-ability' part doesn't matter much.

My girlfriend signed up for a well reputed Academy which helps students study before taking the TOEIC. For a full month, she was waking up in the early morning, ideally around 6:30am. She'd eat, and go - then study - then take her class for about 6 hours - then study independently until it was time to meet her study group. Somewhere around 9-10pm she would head home to eat some small dinner and sleep so she could repeat the process the next day.

Sounds insane, right? It was. And it sounds insane BEFORE mentioning the glossed-over, neglected detail: SHE'S MY GIRLFRIEND. So when can we see each other?!

The short answer to that is: Well, we really couldn't. We met regularly at a cafe and sat across from eachother as she studied independantly.

Truthfully, that time was very hard for me. It almost ruined our relationship, but it didn't. And I walked away from that having learned a very important lesson about how important studying and pursuing a future career is to a Korean person.

One of the early shockers that I had when I started teaching kids in Korea came when talking about after school hobbies and extended periods of vacation. To put it mildly, the kids were not excited.

I remember asking one little girl, "What do you like to do after school?" And she would say, "I don't have time to do anything. I have too much homework."

Starting in elementary school (sometimes, not often, starting earlier), kids go to school from 8:30 - 2:30. After school, perhaps 2-3 days a week, they go to an English academy from 3 - 6pm. Then they go home, eat dinner, and have several hours of homework to do from school and academy combined. If they finish early, there might be time for a TV show. Generally they go to bed between 10pm and midnight.

A friend of mine who teaches at an elementary school sent me this picture of a card one of her kids made for her. It examplifies the sentiment rather well. 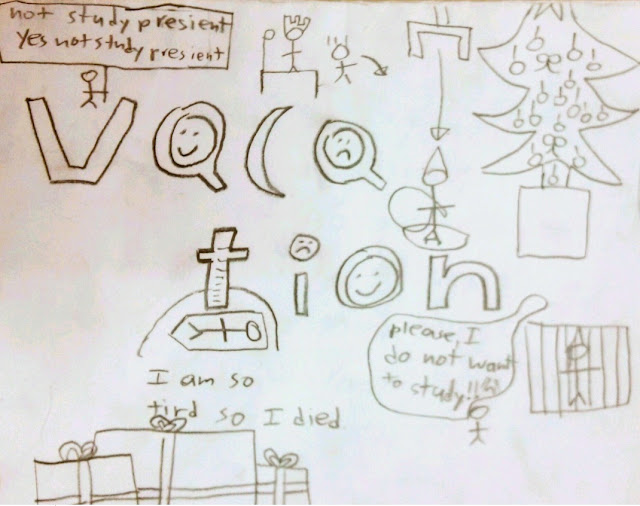 This card came before the winter vacation. I don't get 100% of it, but I'll tell you what I do understand. At the top left they have the "not study" president. So this student wanted a president who would be against so much studying. In the lower right, they are in jail. The student told my friend that, during the winter break, his mom would put him in his room, give him something to eat, say "study", and close the door. He would be trapped in the room. He called it "Study Jail".

This student also cleverly used the "T" in "vacation" as the cross of their gravestone, saying he studied so hard that he died. He preferred school over vacation because he said, in school, he has time to play.

This push for education is really a result of hardworking Koreans. The Koreans that started this push did it because of the hard times this nation was going through in the past. They did it for a better future, and not just to survive, but to pull ahead. Korea has certainly done that. The results are that this system still exists, today. Whether that is a good thing or not, at this time, is debated.

Korea has one of the highest suicide rates in the world. Over the past decade, it has more than doubled. Sadly, many young Koreans who are being pressured by exams and studying are choosing, rather than facing the situation, to end their lives.

Very recently (3 days prior to writing this) there was an article in the Wall Street Journal about an SAT scandal. Apparently, the the US-based administrator of the SAT completely cancelled the test nationwide, in all of Korea. They discovered a scandal ring, that Korean academies were obtaining an actual copy of leaked SAT questions and that some students were studying or practicing the answers before the exam. Parents with enough money were emptying their wallets so their kids could get a high SAT score and have a better shot at getting into a good University in USA.

As a result, students who legitimately studied are paying the price. Meanwhile, the parents of some students are flying them to other neighboring countries such as Japan or China (Hong Kong) to take the SAT there, instead.

This is an explanation from a Korean person which explains the mindset behind these things which run so counter to the culture I'm from. I consider this piece a beautiful treasure of insight, and so have left it untouched. Here it is, word for word:

Korea is a country that has a lack of natural resources. We believed that Strengthening human resources is the only way that we can be competitive in the global marketplace, as a result, we now have extremely high passion for education, and unique, unheard-of history and culture of education. Since we dreamt of the highest quality of education by modeling our education system after American high class' exclusive one, our educational culture resembles theirs in many ways. Children are supposed to receive a lot of, a variety of private education outside of their normal schooling. Their lives are shaped by a plan that their parents made for them. People who grew up in the middle of that standard start to doubt what they really want in their own lives after they become adults. They feel something is missing, a strong impulse to find out what they really want. The problem is that they are already at the age where they are responsible for their own lives. In addition, it is regarded to be wiser to keep their current life than to dream about something new. In some American movies, we see teenagers from rich families rebelling against their parents and trying to get out of their parents' control. It is okay for them but not for us because they have privileged parents that they can always go back to and be supported by. We, on the other hand, have only ourselves to rely on. When we go back to reality, the only people who are waiting for us is confused ourselves. I attribute this to our past that pushed us towards attaining the rich man's style of education even though we are not rich. This is our excuse for not chasing our dreams to the end.

To expand on what she's saying, other countries can compete in the global economy by offering goods and products based on resources from the land. Korea is a small nation, so it was built up on the notion that they don't have that option. They must excel in other areas. Today, Korea is well known for electronics and technology. Korea is one of the few nations who makes cars. Samsung is one of the largest producers of smart phones in a very short time. Korea has two of the world's youngest leading technology schools (KAIST and POSTECH). And they're getting better at making all these things. Korea produces a lot of the computer animations shown in animated movies. Companies in USA outsource the animation work to Korean companies.

All of this is a result of Korea pushing the "human resource", as if to say, "We don't have land resources, but we have people in numbers."

Regarding the Korean education system, I'll make a separate post on this in the coming months. They are trying to mimic Ivy League schools from USA, but from what I can see, it's only what they see as being true about Ivy League schools, and they don't carry the same ideals.
Posted by Unknown at 8:56 AM