Westerners are often surprised to learn about two wide-spread beliefs in Korea that stand in sharp contrast to what we believe.

Fan Death
1) If a person sleeps in a closed room (closed meaning no doors or windows are open) with an electronic fan running, that person could die. 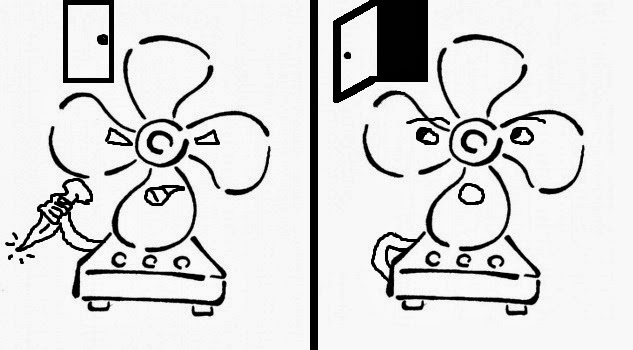 Jump to Grow
2) If a person plays basketball or jumps rope when they are still growing, it will help them to grow taller. (perhaps this could be spread to any activity involving jumping!) 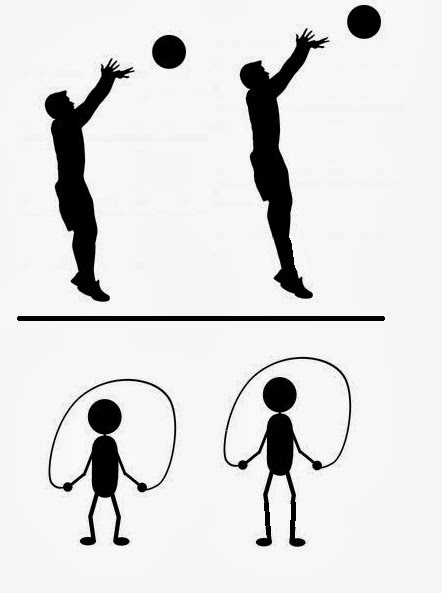 In Korea, both of these are commonly spread and accepted by Korean people. Speaking with some, they will affirm these things as facts.

Fan Death
Of these two urban legends, this one most certainly is not true. Fear and warnings of Fan Death are unique to Korea (although sightings of Fan Death warnings are reported in Japan, too). Origins of this are unknown to me, but the Wikipedia Fan Death page can give more background information.

I have grown up my whole life using electric fans in closed rooms during summer and sometimes year round. The humming of the fan has helped me sleep well. So from first hand experience, I know something is wrong with this belief.

The real culprit in this belief is the media. As recent as 2011, newspaper reports of a Fan Death incident have appeared. Fan Death is a concept pushed by Korean newspapers; and Korean people generally believe what is written in newspapers. I want to note, however, that reputable Korean sources, experts from two of Korea's leading universities, do not accept 'Fan Death' as a reality. Slowly, this belief and the internet, combined with external skepticism, is where the crap hits the fan. (see what I did, there?)

Here is what SNOPES.COM has to say about Fan Death:
http://www.snopes.com/medical/freakish/fandeath.asp

Also, there's a famous blog called "ASK A KOREAN", where he delivers a powerful yet controversial post that Fan Death is REAL. Before you dismiss it, read his argument and presented evidence CAREFULLY!
http://askakorean.blogspot.kr/2009/01/fan-death-is-real.html

Jump to Grow
Recently I broached these subjects with a girl in her early 20s. When I asked if she believed these things, she said, "of course! Why?! Aren't these facts?" She told me that even experts in Korea, meaning doctors who specialize in growth or something related, often recommend playing basketball or jumping rope regularly to help children grow. And this isn't uncommon at all. A young grade school boy I know was taken to a specialist to learn how tall he could be able to grow, and what he might be able to do to achieve his growth potential.

On another occasion, I mentioned that I would be writing about these things to a Korean friend of mine. I asked if they were aware that many Korean people believed these things. I worded my question like that, and the response sounded a little defensive, as in: 'of course I'm aware of these facts.'

For young people who are still growing, three main factors are very important in stimulating and fostering growth: sleep, nutrition, and exercise. Basketball will help people grow, and so will jumping rope, and so will dancing, and so will playing soccer, and so will stretching... but it's not specifically related to the 'jumping' as much as it's related to just getting exercise.

Jump to Grow: Additional Research
For Americans and other foreigners living in Korea, it can be easy to miss these kinds of beliefs - particularly if you don't speak Korean. Since I teach sixth grade at a very reputable private elementary school, I recently took a poll of my students during break time. At that age, since they are growing, they hear a lot about it. I asked how many of them have heard that basketball or jumping rope makes a person taller. They all looked at each other and agreed - they all have been taught that fact. I asked "where did you hear that?" They answered: teachers, parents, and doctors. It's a well known fact in Korea. Some of these sources are aware that exercise is the key, and not necessarily basketball or jumping... but some of those sources genuinely believe that the physical act of jumping stretches a person out to make them taller.

Well, I'm not writing to jeer about urban legends which Korean people generally accept but which westerners don't agree with. After all, every culture or society has beliefs that are popular or common, and we accept even without proof.

I myself am a Christian, so I have my share of beliefs which I take on faith as being true without having experienced their truth, myself.

The uncertainty of Korea's fan death is certainly better than my home country's reality of fan death. A person should take care, when touching on these topics with Korean people, so as to avoid sounding condescending or offensive. In short: don't be a jerk. These beliefs seem silly to Americans, sure, but nobody likes a person who raises themselves above others by talking down to them on any subject, whether the arrogant person is right or wrong.

Korean people are very concerned about height. In Korean culture, if a person is under 180 cm (about 5'11") tall, they are considered a "loser". It can be quite a sensitive subject which causes stress on the younger generations. A guy I know who teaches 5th grade at an elementary school had his kids write about goals they have for their future. A very large number of those kids wrote that they had a goal of becoming taller... and not being a "loser" is a very real idea on their minds. 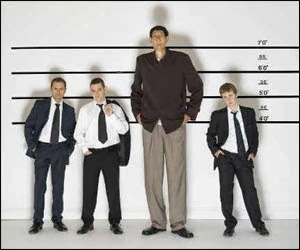 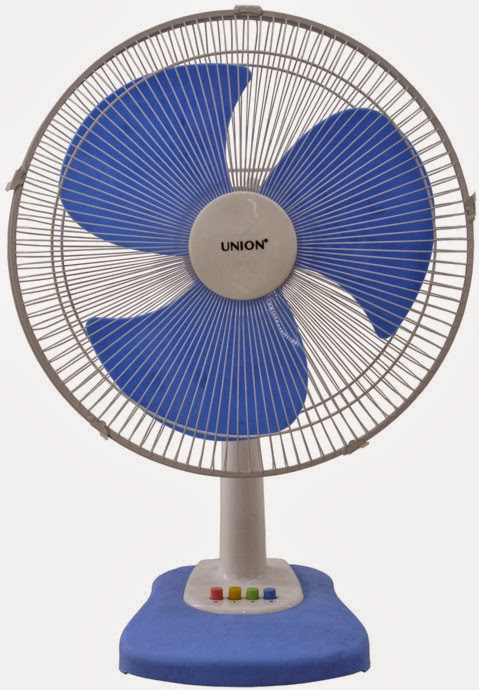