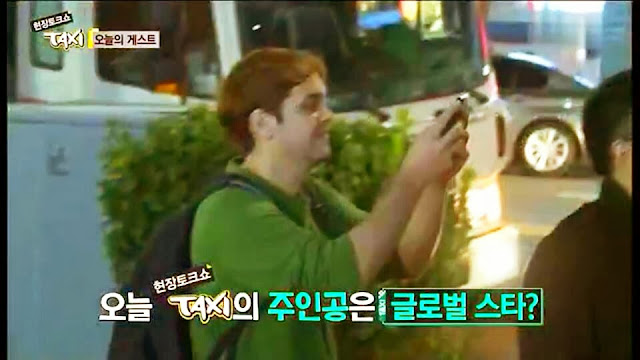 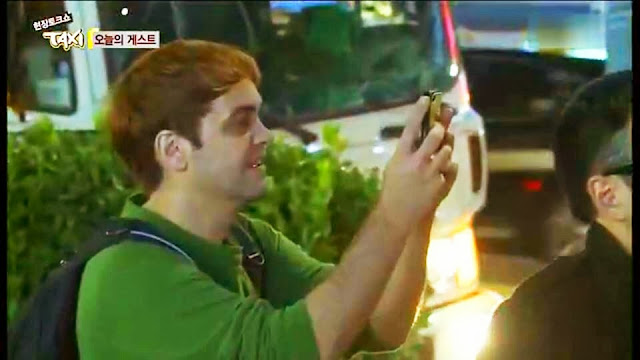 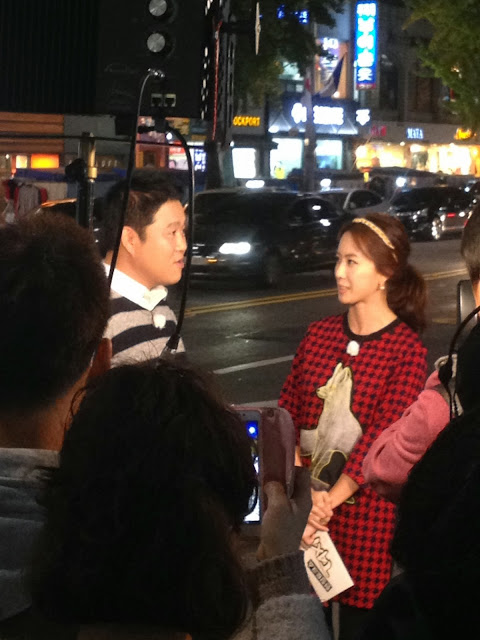 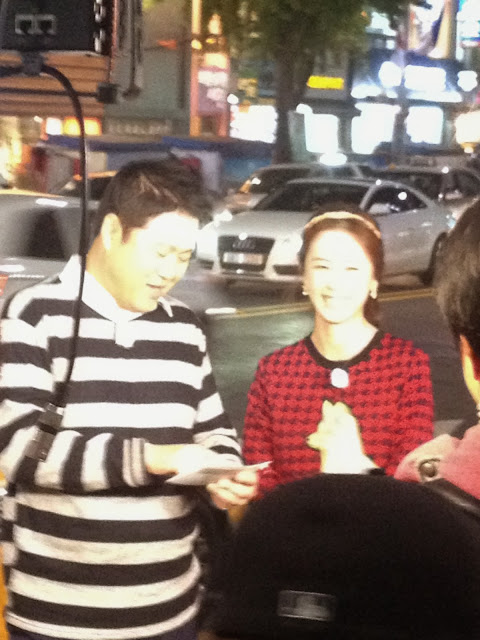 There are no English subs on that link, sorry! If you search google or Youtube for "TVN Taxi" you can probably find an episode with English subs pretty easily!
Posted by Unknown at 5:05 AM